D&D And Me Vol. 2: Advanced Dungeons and Dragons 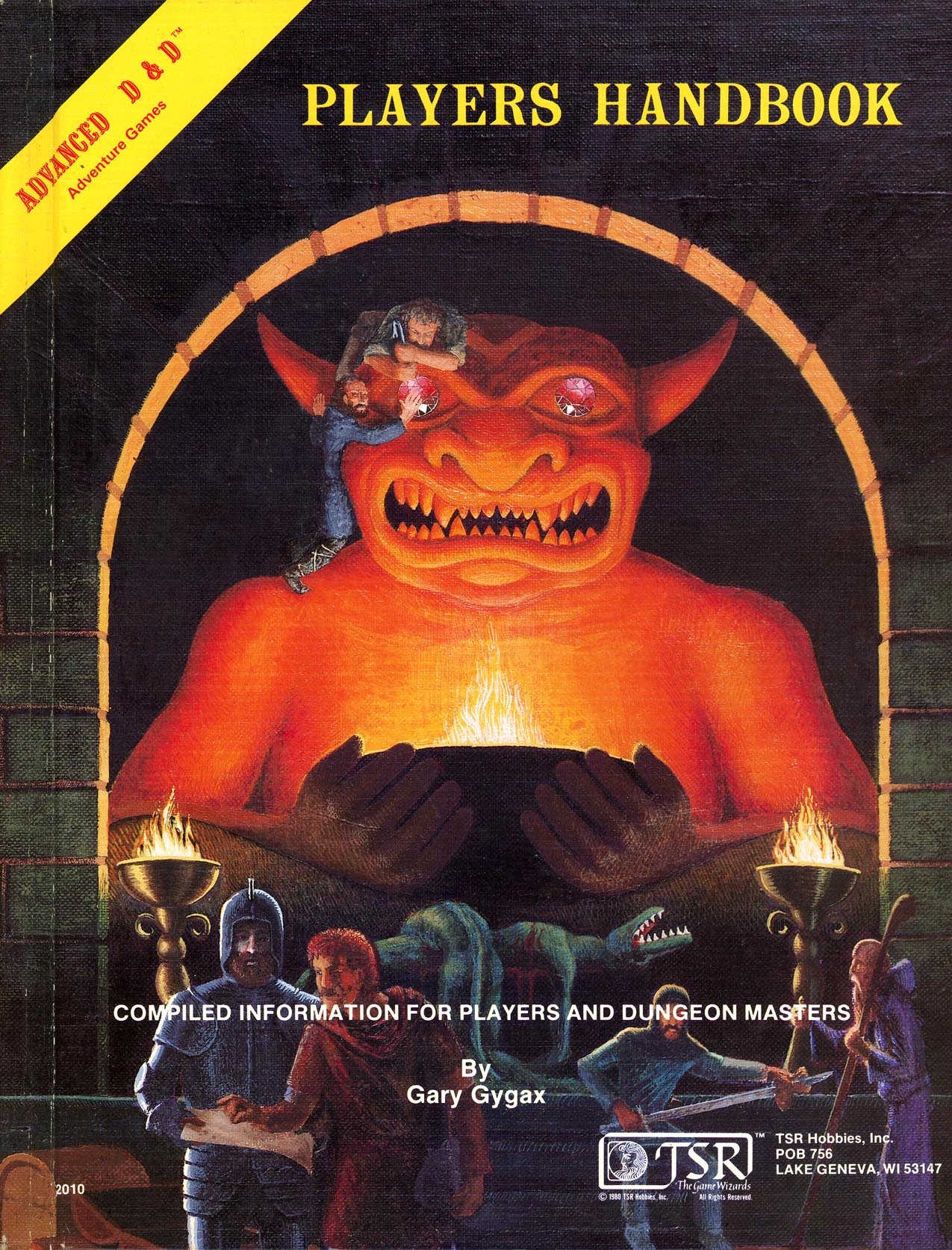 I'm pretty sure I heard the phrase "Advanced Dungeons & Dragons" in reference to action figures before I ever laid eyes on a Player's Handbook.  I was a fan of the LJN figures, and last month I dropped $30 on a copy of the Quest for the Heartstone module because it involved Strongheart, Warduke, Kelek, etc.  And I am still planning on writing a module based on the Fortress of Fangs someday...
So, my experience looking at AD&D books actually predates my first real game.  We moved to Temple Terrace, Florida for my 5th Grade year, 1985-86.  During that time there, my friend Eric's older brother played AD&D.  We always heard them talk about it, and we saw the stacks of books, but we didn't have any idea at the time what it was, and unlike Elliot in E.T. the older kids decidedly did not want us playing in their game, so I was left to look at the neat hardcover books and wonder what they had to do with the action figures.
Fast forward to 8th Grade.  I had been playing D&D for two years along with many other games picked up along the way.  BECMI rapidly expanded to Traveller, Star Frontiers, Marvel, Battletech, Robotech, etc.  The first AD&D book I was able to read cover to cover wasn't even a PHB or DMG or MM...  it was Oriental Adventures.  As with so many other players in those days, AD&D was close enough to D&D for the brain to fill in a lot of the blanks.  But for the first time I was seeing the more granular bonus charts, spells with components, a massive list of weapons and armor, and of course the Asian-inspired character classes.  I was absolutely fascinated by this book.  I devoured it cover to cover, fascinated by the story opportunities of the Yakuza, and the taboos of the Wu-Jen, and so many other things.  I next grabbed Unearthed Arcana from the same friend and discovered a world of polearms and some more classes and options.  It was only then I got my hands on a PHB and DMG and started learning the core game.
If I look back on that experience, one of the things that sticks in my head is the official character sheet from that period.  AD&D was originally published from 1977 to 1979, one book per year, with the Monster Manual leading the PHB, followed by the Dungeon Master's Guide.  In 1983 the entire line got new covers painted by Jeff Easley and in 1985 Oriental Adventures and Unearthed Arcana joined the line, and we got the Wilderness Survival Guide and Dungeoneer's Survival Guide shortly thereafter.  The new character sheets released to keep up with the new content were produced, REF 2.  These character sheets had boxes to tick off ranged weapon ammunition, water, food, feed for your mount.  DETAIL.  Now there was an expectation of having to plan out the logistics of a delve into a dungeon- one must have adequate supplies of all sorts.  This made gaming take on a new aspect for me- not just adventure, but simulationist adventure.  I'd already started to glean some of this from Twilight: 2000, but now I had a building block of my eventual fascination with gaming as something that could do more than just weave a tale- it could transport us to a new reality.  Dirt and grime and grit, what the Dragoons now call "Beans & Bullets" gaming.
The time window here ensured my initial contact with AD&D 1e was short but packed with awesome.  2nd Edition dropped in 1989, and we jumped into it from the beginning with gusto- so we really only had about a year and a half of AD&D 1e before 2e was a thing.  I've played more 1e since then, in the 21st century, than I did during that period.  What my initial contact with AD&D did was broaden my horizons.  I learned the function of detail and "crunch" in an RPG. Verbal, Somatic and Material spell components.  How many GP fit into that belt pouch?  Got enough water for the cross-desert voyage?
A lot of people talk down about Unearthed Arcana and the Survival Guides.  Since my experience with AD&D meant they were part of AD&D for me from day one, I just accepted their content as being as valid as that of the PHB and DMG.  So my AD&D1e experience was a very different one from someone who starting playing as the books dropped in the 70s.  The detail possible with all the stuff from the Survival Guides.  Effects of weather, temperature, availability of food from foraging in different terrains...  Non-Weapon Proficiency.  SO MUCH DETAIL.  Then I got my hands on Dragonlance Adventures.  Knights of Solamnia were an inspiration to me, as well as the White-Red-Black robes of the Wizards of High Sorcery.
Though my initial run with AD&D 1e was short- it was certainly formative.  It showed me a different way to play D&D, a way that was initially thought of as more "adult" but I soon came to realize was just another focus of play.  It wasn't superior to BECMI - especially full-on BECMI with the Gazetteers to back them up- but it was a different kind of gaming.  One much more concerned, or apparently so, with reality and the necessities of survival.
Hot on the heels of this revelatory flirtation with AD&D came 2nd Edition- and boy, howdy was that a ride.
Posted by The Old Dragoon at 13:33 No comments: